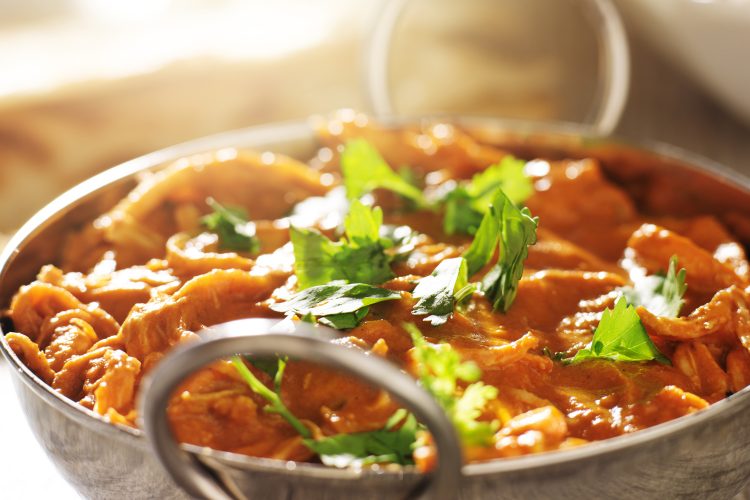 If you think you are ready for one of the most popular Indian-style dishes, then brace yourselves, a recipe for vegetable tikka masala is coming your way!

This delicious treat can easily become your next comfort food. It is popular in the UK, where you will often hear chefs’ claims that their secret recipe is the best.

There’s no secret – veggie tikka masala curry is one mouthwatering dish, whoever makes it.

So, stoke the fire and get your fancy apron ready!

Usually, tikka masala is made with boneless, skinless pieces of chicken, marinated and cooked in a masala sauce.

It has to thank a specific blend of spices for that.

There are as many variations of this recipe as there are cooks and their favourite combinations of vegetables.

As a Latin proverb says, in matters of taste, there can be no disputes, as well as in the matter of which tikka masala is better. They are all great. 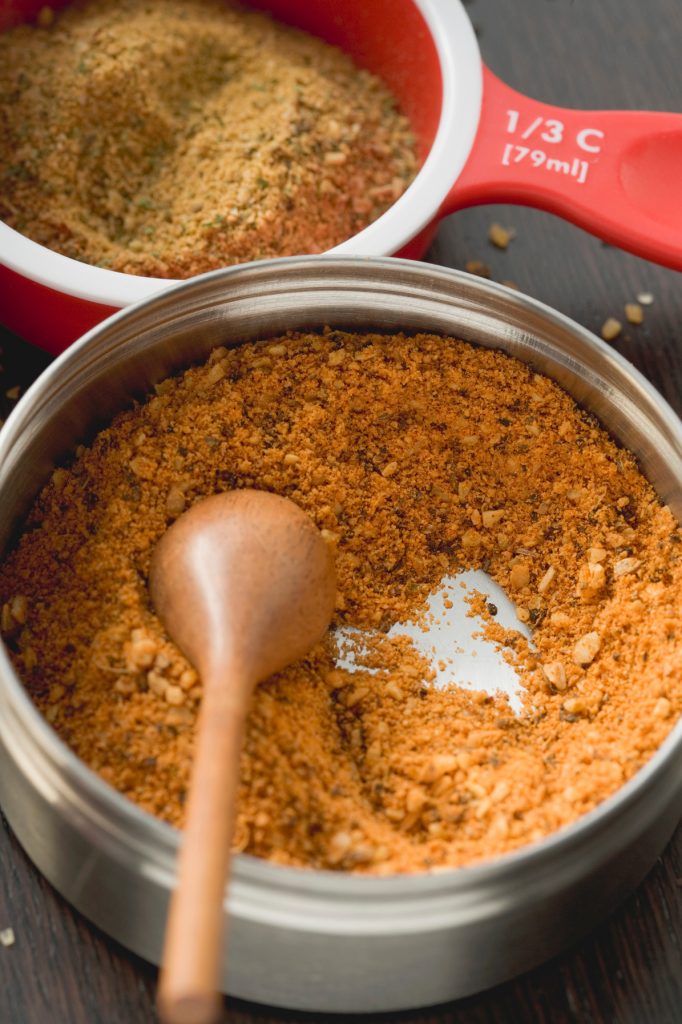 Of course, you can always buy a masala spice mix in a store, but where is fun in that?

Ideally, you would grind the ingredients right before you start making the dish.

But let us be honest, ain’t nobody got time for that.

Nor do most of us have a spice grinder.

But if you do have the ingredients, time, and a spice grinder, you are most welcome to make a homemade tikka masala spice mix.

It is well worth the effort, especially if you cook for someone special.

For regular evening dishes, you can resort to making your masala spice mix with already powdered spices.

For a homemade tikka masala spice mix, you will need:

Once you mix these, you should store the mix in a dry, airtight spice jar, as it is sufficient for a few more future uses.

All summed up, this will amount to 13 tablespoons of spice mix which is enough for 4 uses.

If you need to add more vegetables for 4 persons, do not increase the amount of spice mix.

Two tablespoons are sufficient for curry for four. 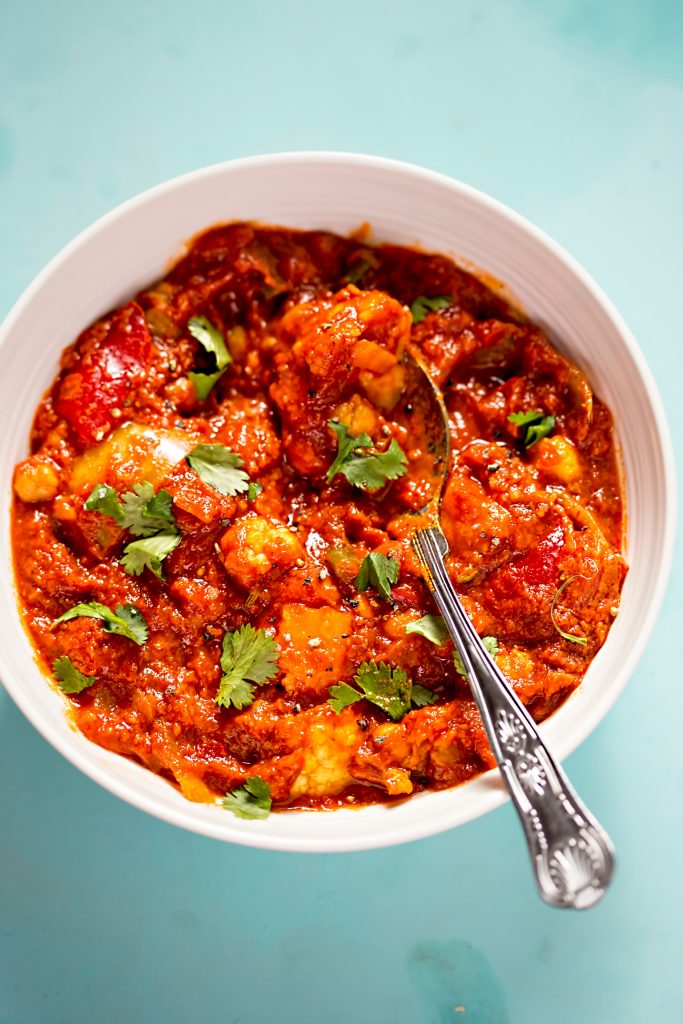 Depending on how hungry your family or friends are, the amounts in this recipe should be sufficient for 2-3 persons.

Bear in mind that tikka masala is served over rice or with bread.

It may also happen that, no matter how much you make, it simply won’t be enough.

To make the dish, you need to cook the vegetables in a pressure cooker and prepare the masala sauce separately, but at the same time.

So, put the veggies to cooking first and make the sauce in the meantime as it is the basis of the dish.

For the curry, you will need:

Tip: To easily grate the ginger when needed, keep it in a freezer.

It is interesting to note that cilantro and coriander are the parts of the same plant.

To avoid confusion, bear in mind that in the U.S. cilantro is the name for the stem and leaves, while dried seeds, also used in cooking, are referred to as coriander.

Elsewhere, the stem and leaves are called coriander while the seeds are simply – coriander seeds.

Cook the vegetables before you put them in the sauce, but don’t overcook them.

Depending on the veggies you plan to use, you may need to cook some veggies longer than others.

Zucchini and bell peppers should be added fresh to the sauce, while peas can be used directly from the can or unfrozen.

Everything else should be 80% cooked by the time you add it to the masala sauce.

Veggies will then simmer in the sauce until fully cooked.

Before you enjoy your meal

If you are not familiar with Kashmiri chilli powder, note that it is relatively mild is we compare it to regular hot chilli powder.

Its main purpose is to provide flavour and vibrant colour to the dish.

Paprika powder is a good substitute if you can’t find Kashmiri chilli powder, but it won’t impart the heat.

Also, don’t forget to ask your guests if they like hot food, and don’t add hot chilli powder without letting them know as some may be intolerant.

Whenever you’re cooking vegetable tikka masala for someone else, ask if they are allergic to any of the ingredients.