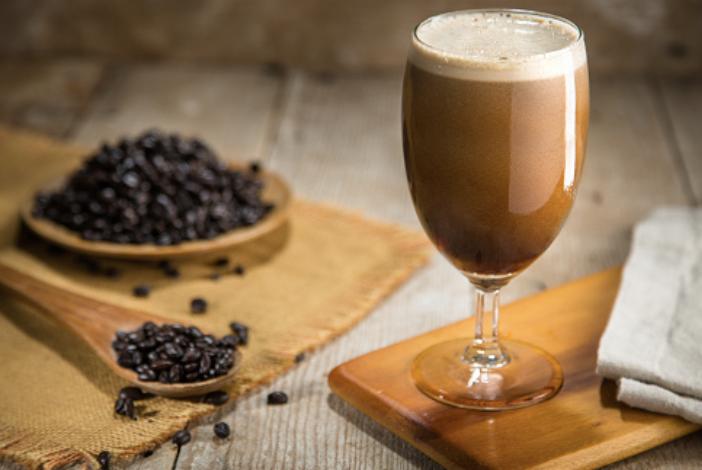 Anyone has heard of nitro coffee if they have seen or been to any coffee chain, store, or roaster. In the coffee business, the term “nitro coffee” is very popular, and people who enjoy coffee are swarming to experience this delectable and distinctive brew. For those who are curious about the nitro coffee trend, read on. For those who have never tried it, you will undoubtedly want to know how it is created and if you get an opportunity to try it, you definitely should! The definition of nitro coffee will be covered in detail below, along with a production method.

Nitro coffee is a drink that is often created from cold brew coffee infused using nitrogen gas, giving this beverage its moniker. A business owner can invest in a nitrogen generator that converts air to nitrogen, therefore, reducing costs and delays. Nitrogen gas is also utilized in beers like stouts. It provides the coffee with a rich, creamy texture by infusing it with tiny bubbles. Additionally, the nitrogen creates a thick head that resembles that of a beer. Nitrogen not only alters the consistency of the beverage but also serves to lessen part of the acidity and bitterness of the coffee, making it more acceptable to non-coffee consumers.

To begin brewing and serving their fresh nitrogen coffee, a company only requires a couple of pieces of gear. A keg, gaseous nitrogen, as well as a nitro infuser box are all someone needs to make nitro coffee. The coffee’s acidity can be handled with these Nitro infuser boxes, which are made to do so without getting rust or being worn out. It is vital to remember that both hot brew and cold brew coffee can be used to create nitro coffee. However, cold brew coffee is simpler to manufacture in large quantities. 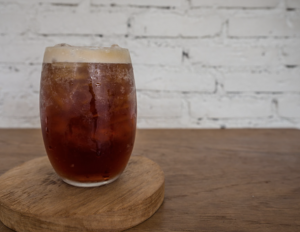 Advantages of Nitrogen Infusion in Coffee

Here are some of the benefits of producing nitrogen coffee in one’s establishment:

Having nitro coffee on the menu can help a business draw in more consumers because it is among the most well-liked beverages in the coffee market.

Making nitro drinks is simple and only needs just a couple of pieces of equipment. Additionally, since nitro coffee is so well-liked, one can sell it for more money and make a good profit with little work.

The excessive use of cream and sugar in drip coffee renders it unhealthy. Contrarily, nitro coffee is much less acidic and bitter than conventional coffee, so most customers will not need to add milk and sugar to make it sweeter. Additionally, coffee contains a lot of natural and healthy antioxidants.

In sum, coffee shops are serving nitrogen cold brew in almost all the places one goes. One of the most popular new products for coffee aficionados searching for something unusual is this nitrogen-infused drink. The cold brew, which is produced by steeping coffee grounds. In cold water for several hours, is served through a stout tap like those found in bars. According to experts, the nitrogen bubbles provide the cold brew with a smooth. Creamy consistency and improve its flavor, which coffee loses when made normally. 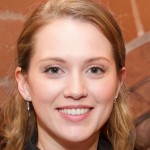 Christina Lee writes for Academized and UK Writings. She writes articles about food.