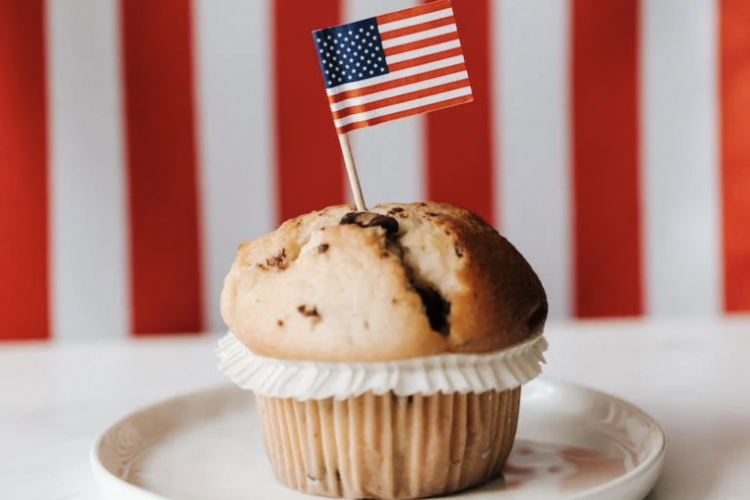 America is a vibrant country that has lots of different food on display. All states will have Chinese cuisine is identified as America’s favorite, with Korean and African confirmed as the fastest growing in popularity. Cuisines from destinations across the globe are ever-present around the dinner table with vacation goers keen to recreate a favorite culinary memory or sample flavors from a destination on their travel wish list.

Audley Travel has studied recent search data to identify what type of cuisine is most popular across the US to understand what culinary adventures customers’ sights (and stomachs) had set on next.

Chinese cuisine came out on top as a firm favorite with double the popularity of second place. Taking up the second spot was Mexican cuisine, followed by Thai. Rounding up the top five most searched for cuisines in America was Indian cuisine in fourth and Mediterranean cuisine in fifth.

The Differences Between States

Chinese cuisine was a clear favorite in the majority of states, apart from Arizona and Idaho, whose favorite is Mexican. As for Hawaii and Washington, their favorite cuisine is Thai. Indian cuisine is another popular choice across the US, as it appears in every state’s top five cuisine types. Greek cuisine makes an appearance in the top ten across the majority of states but doesn’t feature in Wisconsin, Rhode Island, North Dakota or Delaware.

Italian cuisine is a popular choice for all states, marking its place in all top tens. Alex Bentley from Audley Travel has commented on the study. ‘It’s no surprise to see that Chinese cuisine is the most popular cuisine type in the US.

‘We have seen an increased appetite for food experiences across Asia. With our clients often looking to taste culinary specialties throughout the region. Whether this is on a street-food tour with a food
expert, making traditional dishes in a private cooking class led by an award-winning chef, or simply
visiting the local markets to experience the hustle and bustle of food merchants selling artisanal produce and handmade delicacies.’

Cuisines Fastest Growing In Popularity In The US

Additionally, Indian cuisine ranks in third place. With Thai and Mexican ranking in fourth and fifth place, respectively. To view the full survey findings and discover more about America’s favorite cuisines, head over to the full US cuisine study page to find out about the most popular American cuisine study. 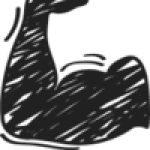 The above content is from Nick. Nick is part of the marketing team at B.U.L.K Beef Jerky, an online store providing the best selection of jerky, beef sticks, dried fruit and nuts. To offer the best quality jerky in single size packages and the best jerky in large volumes as well.