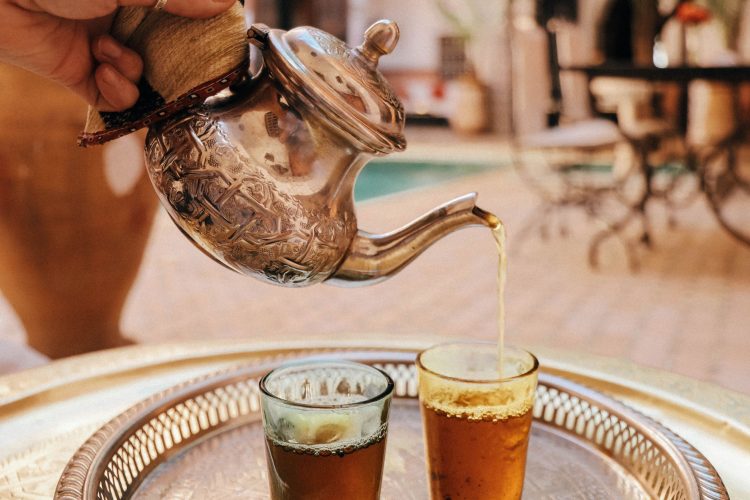 When you’re feeling the chills of the retreating monsoon, indulge in some warm drinks to soothe your throat. Pair your drinks with some piping hot snacks for some added fun!

5 strips of orange peel+extra to garnish

Shristi is the Chief Content Officer at Raletta. She enjoys writing about food, fitness, finance and everything in between.

Get recipes worth $30 FREE! 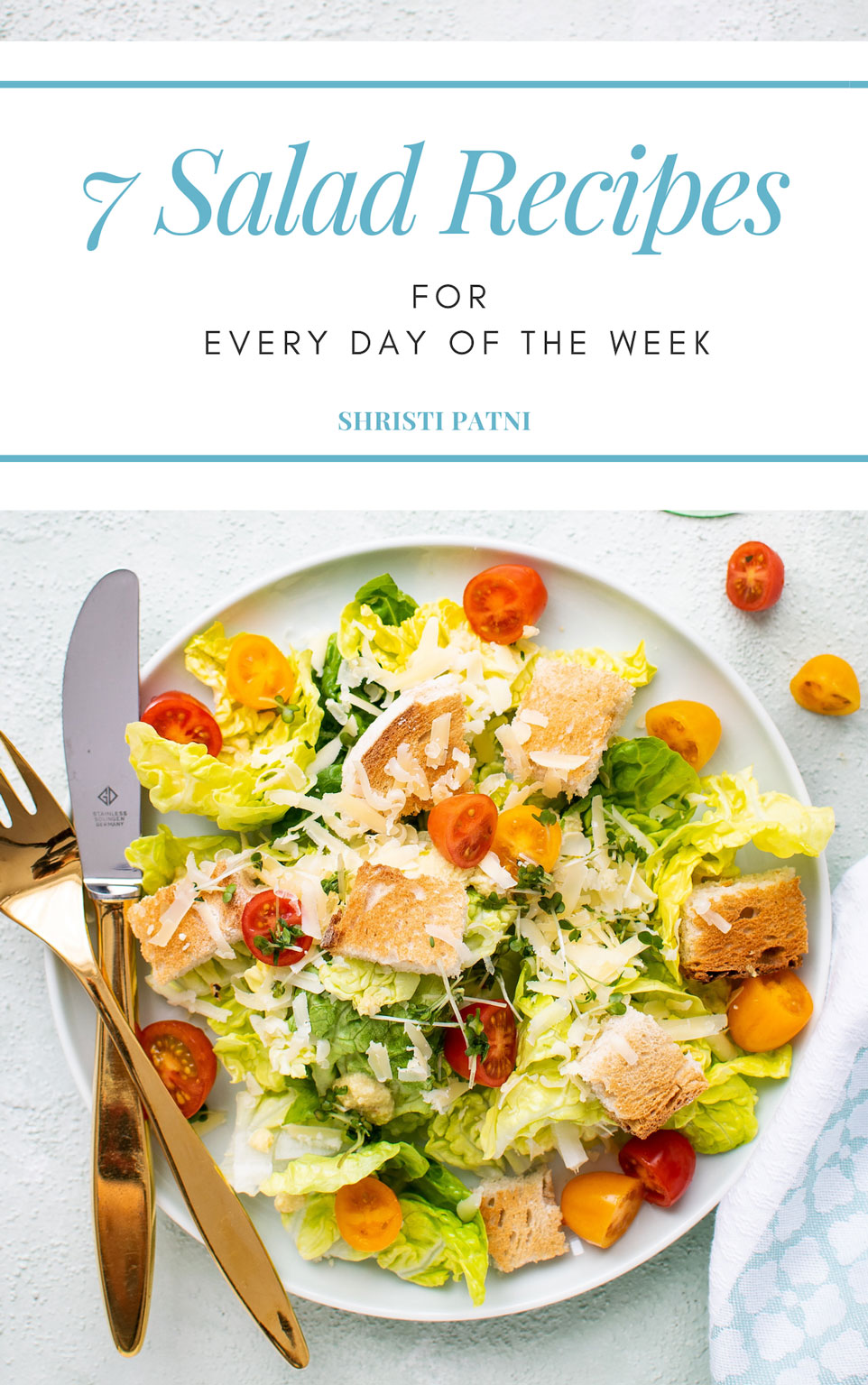 This book is for all those of you who are looking to add some more nutrition to your diet.