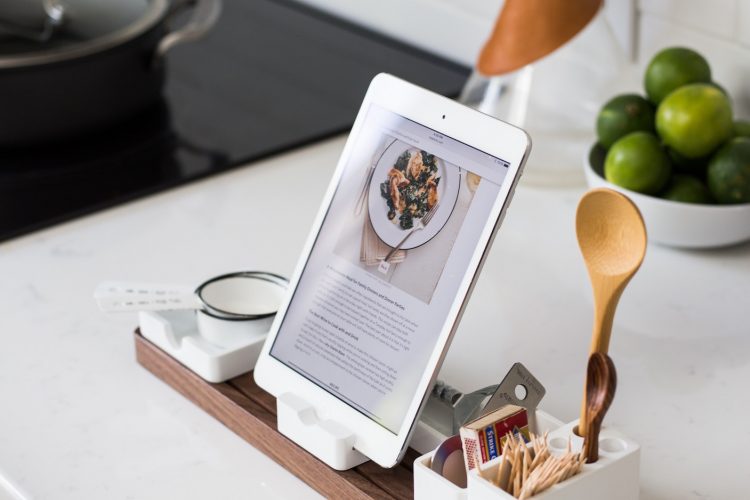 Most of the ingredients required for use in the recipes are easily available in India although, in places other than the metropolitan cities, there may be a few items which are not in common use.

The following will, however, serve as a general guide and also to enable substitution of certain items outside India.

This is a dry form of cottage cheese readily available in the India.

If not available, you can first make Chhanna as under and thereafter, can press the Chhanna into a rectangular shape and squeeze out the water to obtain paneer.

i. Boil 1 litre (1 ¾ pint) of milk while stirring continuously.

ii. Add the juice of 1 lemon (or alternatively 1 teacup of curds and ½ a teaspoon of salt) and stir gently till all the milk curdles.

iii. Leave it covered for some time and strain through a muslin cloth.

iv. The moist solid left in the cloth is chhanna — which is in-between cottage cheese and soft cream cheese.

Use the variety which is termed cooking cheese and which melts readily while cooking.

Where the recipe states just “cheese” or “table cheese,” you can use any processed cheese. 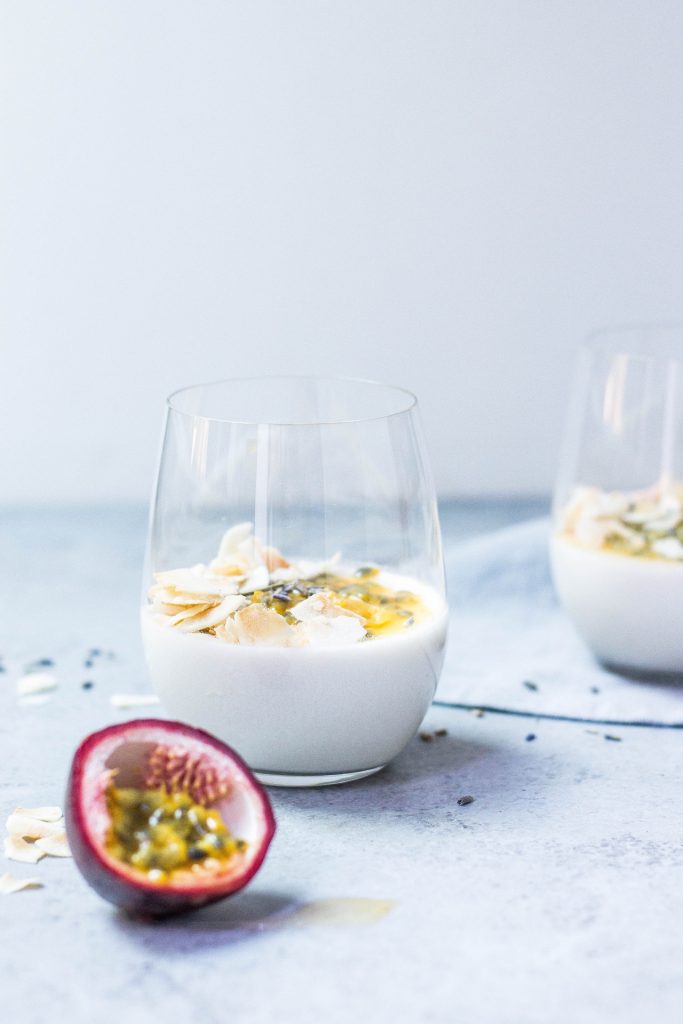 Yoghurt can be used as a substitute.

The fats specified in the recipes are all vegetarian. Butter and margarine are entirely interchangeable although in certain cases (e.g. cakes), butter does not give better results.

Moving on to ghee, hydrogenated oils (e.g. Vanaspati type ghee) can be used instead. Butter cannot always be used in place of ghee in many Indian dishes e.g. parathas, Indian sweets, etc.

You can, however, make ghee at home from butter by boiling butter in a pan until the ghee separates and floats clear on top.

The floating ghee should be strained and stored for use as it keeps for long periods of time without spoiling.

The ordinary oil referred to in the recipes is refined groundnut oil or refined sesame oil (til).

If this is not available, you can use any other cooking oil, but each oil will impart its own characteristic flavor to the preparation.

The flours referred in the recipes are:

Readymade flour sold by that name.

Flour made from grams. Commonly known as besan ka atta.

Flour made from maize. Commonly known as Makke ka atta.

Flour made from wheat. Commonly known as Gehun ka atta.

This is also known as Mawa and is readily available in India. It is made by boiling milk in a broad vessel and stirring continuously until a thick residue is left. 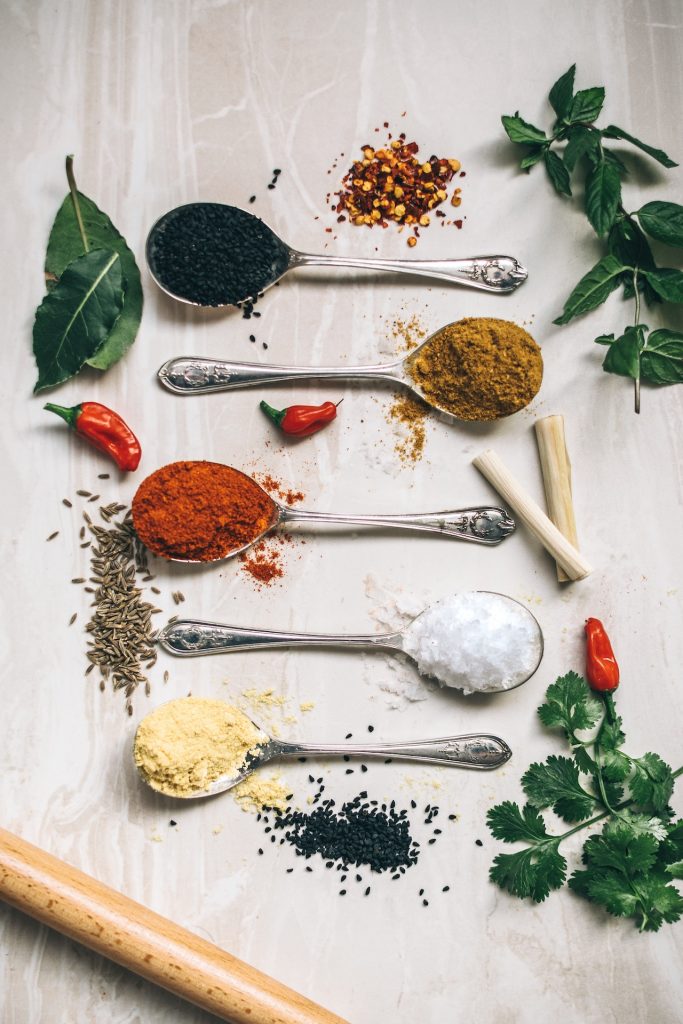 Curry powder is one of those ingredients that is readily available throughout the world. Chaat masala can also be found at any local grocery store in India. Garam Masala is a powdered mixture of black pepper, cloves and other spices such as cinnamon.

By and large, the English names of ingredients have been used and in a few cases, Hindi names. Care has been taken to avoid the use of more than one name for any given ingredient.

Jaggery (gur): a sweetened product made from sugar cane.

Rajma: a variety of kidney beans.