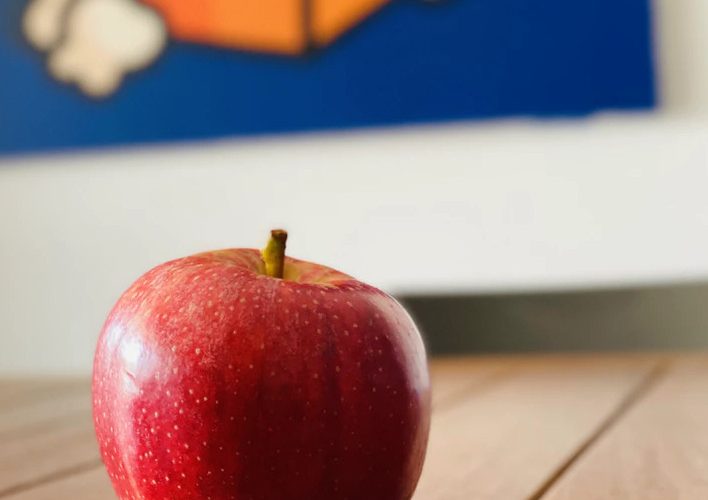 Most times when apples are being compared it is all about the sweetness, but there is more. Different apples have different juice content, outward appearance, and even skin thickness. No matter the apple you choose they are all good. Fuji and Gala apples are some of the most common apples with distinct differences. 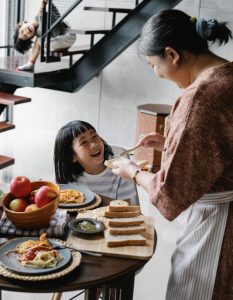 Here are some of these differences.

A gala apple has a yellow to orange look with stripes running from top to bottom. The stripes are pink in color but the shade tends to vary during different stages of the apple’s maturity. Fuji apples are more likely to have a variation of colors from one fuji to the other but that one thing that remains the same is the greenish-yellow base accompanied by pinkish-red striping.

The Fuji apple has dense flesh that’s juicy and crispy. It comes with a taste that is sweet and citrusy due to the presence of mild acidity. Gala just like fuji is also crispy but it’s not as juicy. What the gala lacks in juiciness it compensates with the flora aroma. The sweetness of the gala reaches its peak if left to fully mature and ripen while still on the tree.

Fuji apples are always present in the market no matter the season, but they are mostly available during the fall and winter seasons. Gala apples are not that different when it comes to availability. Because they are a fruit grown in both the southern and northern hemispheres, they are readily available throughout the year.

Fuji apple gets its name from the place it was first cultivated, Fujisaki Japan. It was a blend of red delicious and Rawls jennet apple breeds that are originally American. Fuji apples are cultivated extensively in the United States, China, and Japan. Gala apples have a long lineage of blends but the well-known cross is the one between Golden Delicious and Orange Red. The gala is grown in most parts of the world due to its adaptive nature.

Apples in general are known to be the go-to pet fruit. Can dogs eat apples? Yes, dogs too like any other pet, and humans need apples in their diet. A gala apple offers an assortment of vitamins into the diet, namely vitamins A, C, and B. It also has pectin, a fiber that lowers the levels of cholesterol. Fuji apples on the other hand are packed with more vitamin C than any other vitamin due to their citrusy nature. Traces of other minerals like iron, calcium, and iron can be found in a Fuji apple.

Gala apples are the best addition to any green salad. Their texture and taste work perfectly with freshly chopped herbs and greens. They can also be used in pastries, they tend to blend well with cheeses as their sweetness becomes mild when cooked. A fuji apple is both good for raw and cooked meals. It can be squeezed in juices or finely chopped and added to coleslaws. A barbecue staple in fine dining, as fuji apple can be paired with meats to bring a beautiful amalgamation of flavors. 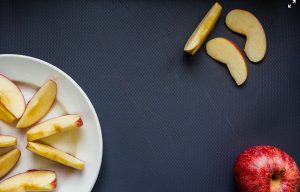