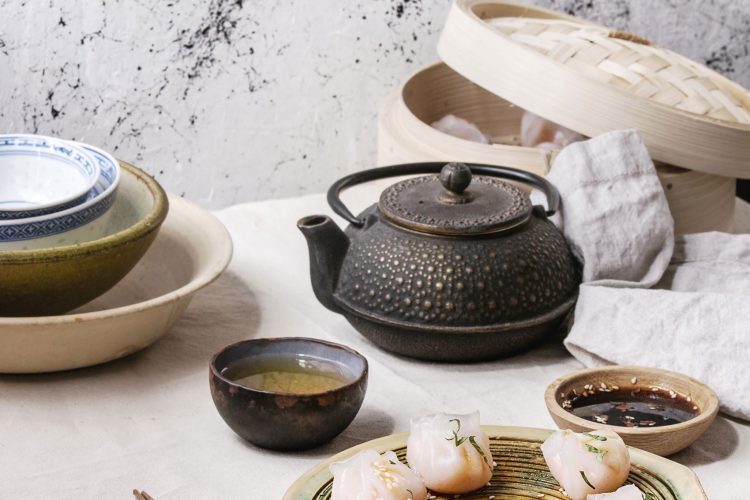 China is well-known for its diverse, delicious food. Even though Chinese food has conquered the world and you can find a Chinese restaurant wherever you live, nothing beats the authentic flavours of Chinese dishes prepared in their home country. That is one of the reasons people love visiting China. Unfortunately, the language barrier often causes difficulties when ordering food in a foreign country. Chinese menus might be a little confusing, even frustrating, to non-Chinese speakers.

Especially when there are no pictures of the dishes and the translations are poor or non-existent.

How Meals are Set Up in Chinese Restaurants

In China, having a meal is all about socializing. Inauthentic Chinese restaurants, there are many dishes on the menu you are supposed to share with everyone sitting at your table.

That’s why guests sit around a table with various dishes placed in the centre.

In Western menus, dishes are divided into sections such as “lunch” and “dinner”.

In China, it is common to have as many dishes on the table as there are persons around it.

If there are five people sitting at the table, they should select five dishes. For example, three vegetable dishes and two meat dishes.

When it comes to entrees, appetizers, desserts, and beverages, it is all optional.

Contrary to popular belief, tea isn’t provided with your meal in all regions.

Still, in some regions, many local-style restaurants do provide it.

A broth or a light soup is a customary beverage offered in many regions, while many restaurants simply serve water.

The water can be boiled, cold or bottled, depending on the region and type of restaurant.

Your group needs to decide which dishes from the menu you want on your table.

Once you select your dishes, they will be placed in the centre of the table. Also, order extra sides, desserts, and beverages.

Although the taste and style of a dish may vary depending on the restaurant that prepares it, you should know what some typical dishes on the Chinese menu are and how to translate them.

The ‘Just In Time’ Approach

Another difference between Chinese and Western sit-down restaurants is the time when the dishes arrive.

In the western world, the whole meal is typically prepared and served at once.

In China, however, your orders arrive at varying times. The cooks decide in which order to prepare the dishes you ordered.

The dishes arrive when they are ready, which often means the guests will finish eating one dish before the next one is served.

Furthermore, this means that the dishes are served hotter since they arrive one at a time. The “just in time” approach also reduces waiting time.

What some people dislike is that they sometimes have to wait until the end of the meal for their favourite side dish or even main course.

So, if you want your favourites on the table earlier, just ask your waiter beforehand. 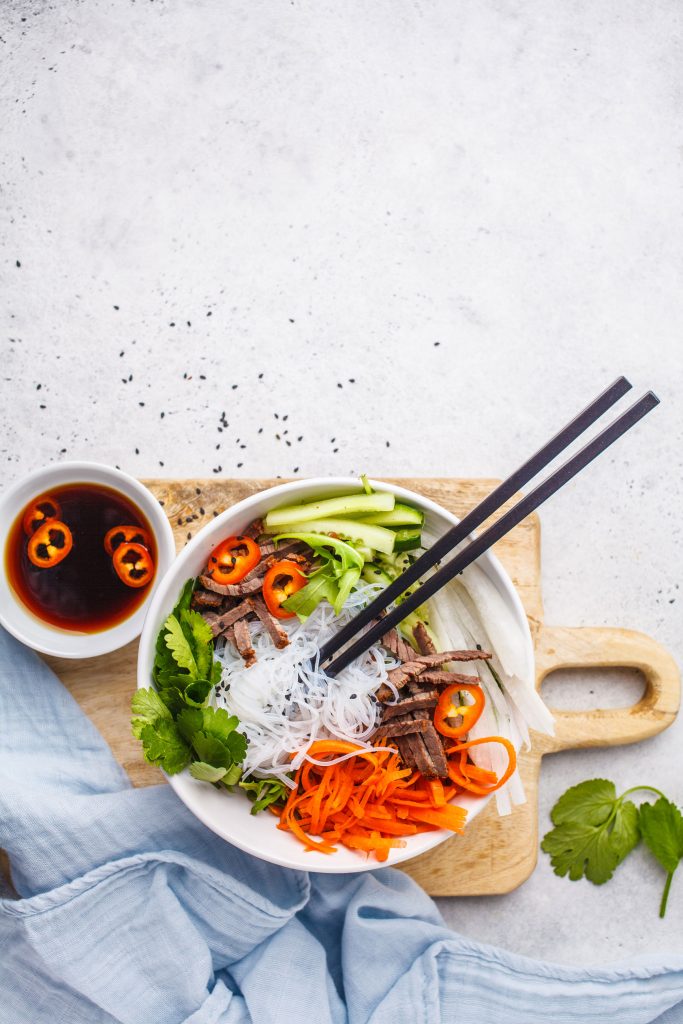 The most popular types of red meat are beef, lamb, pork, horse, and donkey.

Here are some of the most popular Chinese dishes, their English names, pronunciations, and Chinese spellings.

China is a large country. Therefore, one can’t be surprised by the fact that each region has its own unique tastes and cooking styles.

Hence, dishes can differ greatly depending on the region they come from.

These are the major regional cuisines in China.

Anhui cuisine, a.k.a. Hui cuisine is characterized by the traditional cooking styles of the Huangshan region in southern Anhui Province. It is similar to Jiangsu cuisine.

It is known for its bold flavours, the use of garlic, Sichuan pepper, and chilli peppers, and the pungency and spiciness these ingredients add to food. 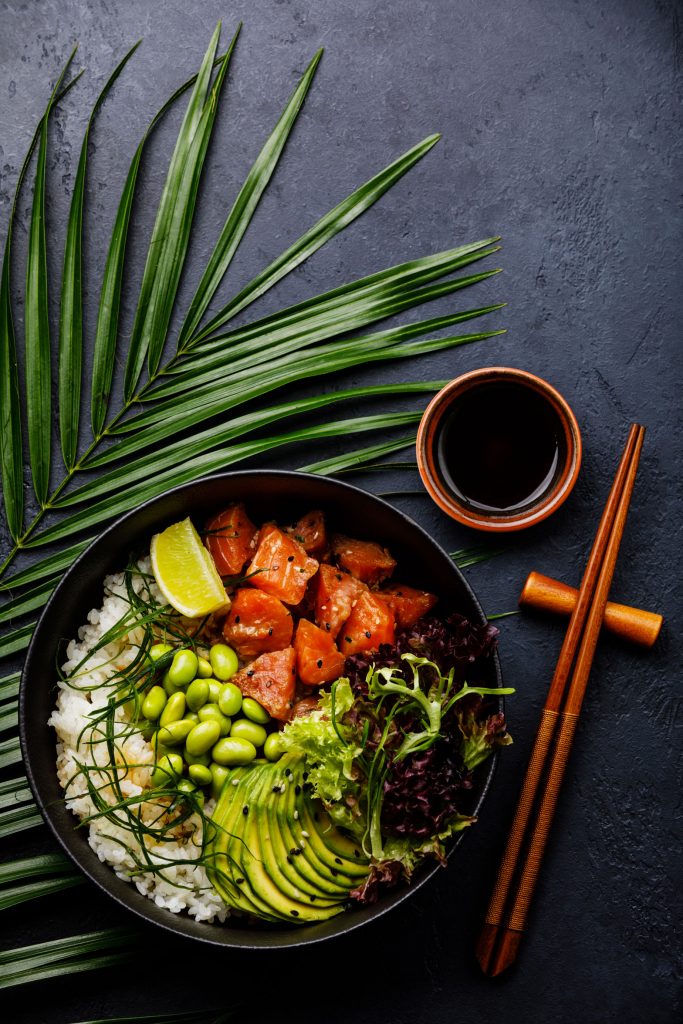 This cuisine is generally not greasy. It has a fresh, soft flavour and a mellow fragrance.

The majority of Chinese restaurants around the world offered mostly Cantonese food until recently.

Fresh, lightly-cooked vegetables and meat, and sweet sauces are its most notable features.

Its dishes are known for being hot and spicy, but also for their fresh aromas and deep colours.

This cuisine is famous for its light, rich taste, and freshness, and characterized by seafood dishes. The use of soup is one of its most prominent features.

Cooked mutton is the most popular dish in the rural area. Meat-filled steamed dumplings (“buuz“) are a popular urban dish. Due to Mongolia’s extreme continental climate, the use of spices and vegetables in cooking is limited.