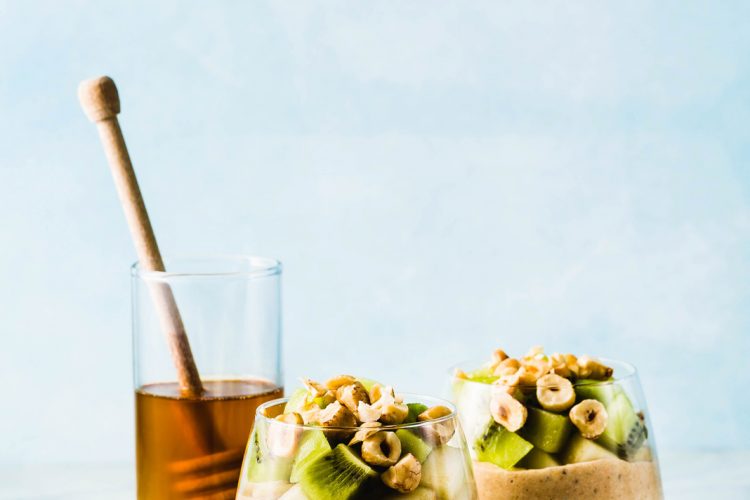 I’m quite sure you’ve heard of Buckwheat Honey and also had Buckwheat pancakes at some point in time.

But have you ever wondered what Buckwheat actually is?

If your answer is “wheat”, you’re wrong but don’t beat yourself up because most people don’t have a clue about what it is either.

Just because it has “wheat” in its name, it is commonly associated with a type of grain.

When in fact, it is a fruit seed which grows on a plant and that is generally eaten as a grain.

In other words, it is a “pseudocereal” i.e. one of a group of unrelated foods that comprise of chia or quinoa.

They are named on the fact that they can be either used as flour or cereals.

Truthfully, Buckwheat plant is related to sorrel and rhubarb.

As much as all this is interesting, none of this actually matters when it comes to Buckwheat Honey.

The honey which is produced from the nectar of a buckwheat plant is unique, delicious and is extremely good for you. 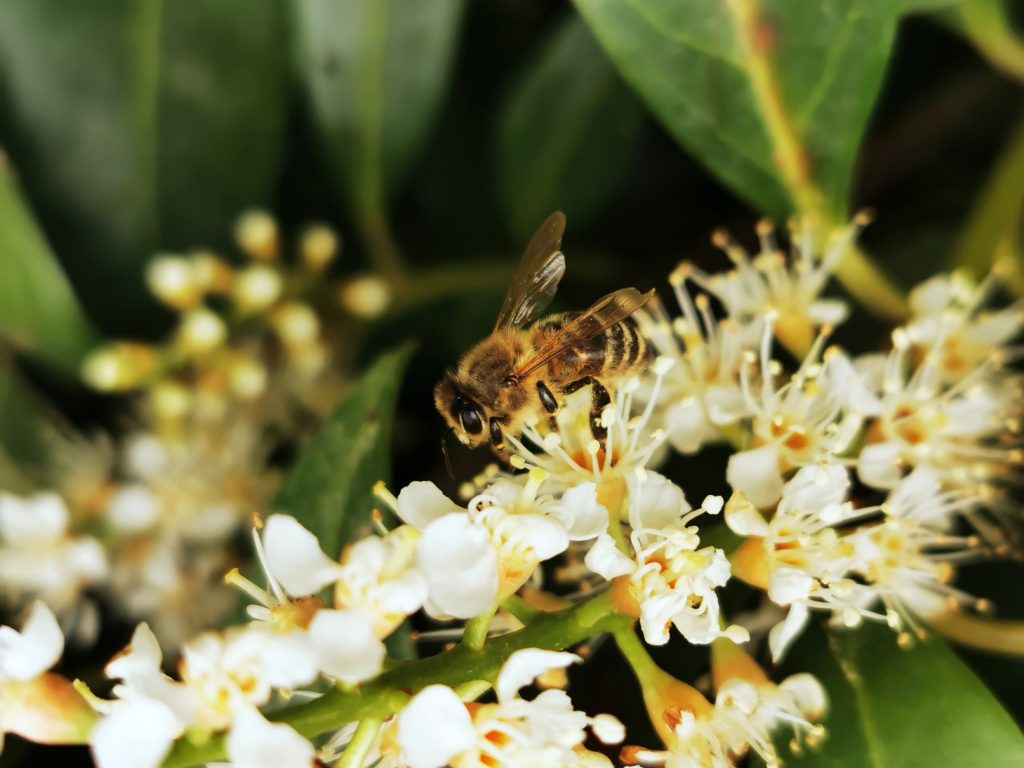 Highly nutritious in nature, this honey is made from Buckwheat flowers which are tiny and thus, bees have to work harder to extract the nectar.

Usually, when you grab a jar of honey, you expect it to be light amber and sweet-tasting but that’s not the case here.

Buckwheat Honey, on the other hand, has a strong flavour and its colour ranges between purple to black, sometimes even with a hint of red.

The reason behind this is that most of the buckwheat flowers are darker in colour resulting in dark coloured honey.

Buckwheat is most commonly found in countries like China, Russia, and a lot of Canadian provinces and European nations.

Talking about the USA, it’s cultivated by beekeepers residing in Minnesota, Ohio and New York.

The taste of this honey varies from the place its sourced from.

Its taste ranges between bitter and grassy to a musty aftertaste. However, most jars have a strong and clean taste.

Even though it’s not rare, its production is quite limited unlike, say, Clover because Buckwheat has a shorter flowering season.

In short, Buckwheat honey is a connoisseur’s honey and it’s not for everyone.

Usage in the Kitchen and Diet 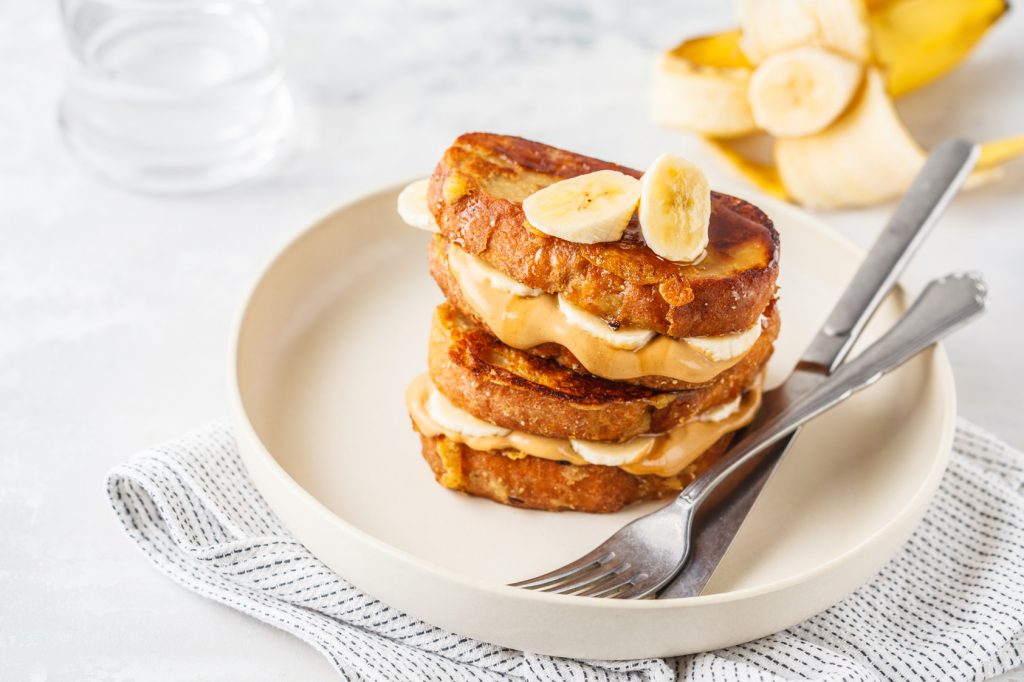 Buckwheat honey can be paired with a lot of foods.

It can be used to drizzle on warm French toasts or pancakes.

Moreover, it tastes great when included in barbecue sauces and marinades.

Apart from this, it has a wonderful tangy counterpoint when added to sweet desserts such as frozen yoghurt and ice cream.

Also, it transforms the usual bread and biscuits.

As if this wasn’t enough, it’s known to stand up to the strong flavours of cheeses such as blue or goat cheese. It is also used by many breweries to make mead or beer.

Like most kinds of honey, the nutritional value provided by Buckwheat honey is little.

Even though it’s gluten-free, its carb-heavy.

On the bright side, it contains a higher amount of copper, zinc, magnesium and iron than other kinds of honey.

It is a healthier alternative to sugar but contains a high amount of calories and carbs so it should be consumed in moderation.

Its unique flavour attracts a lot of food lovers and they enjoy eating it straight from the jar.

The real benefits are health-related and we will take a look at that now.

Health Benefits (According to Researchers)

Many studies have shown the health befits associated with Buckwheat Honey and they are as follows:

Children that have respiratory infections or colds are prone to fits of nighttime coughs.

According to this study, Buckwheat honey is found to be more effective than OTC cough medicines.

Another research has shown that Buckwheat Honey helps in the reduction of cholesterol levels in the blood.

Some types of honey have found to help stop or reverse DNA mutations that cause cancer and other sicknesses. 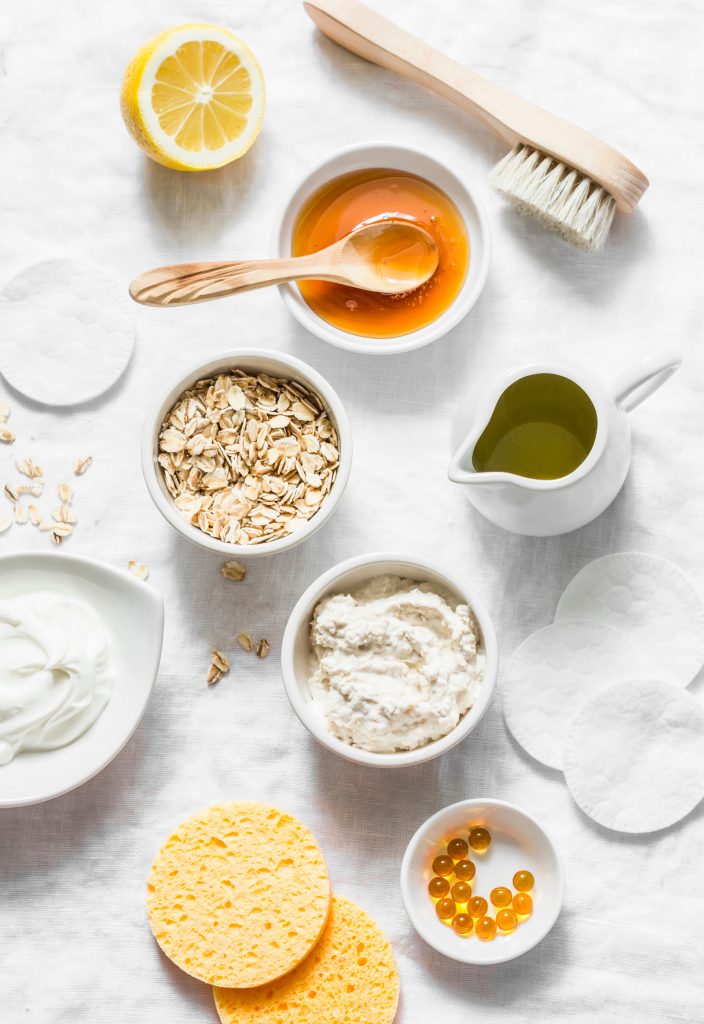 Honey is one of the most popularly used ingredients when it comes to DIY and home remedies dealing with skincare.

There are a lot of honey-based products available in the market today that help treats a variety of skin problems.

Fun fact: Create your own moisturizer by mixing honey and coconut oil using an electric mixture until it starts looking like whipped cream.

Honey is used to treat wounds because it sucks the moisture out of the wounds and eliminates bacteria.

Since it is loaded with sugar and has low pH, it helps prevent microbes and other bacteria growing in the wound.

According to this study, adding Buckehwate Honey in a mixture of black tea boosts the level of antioxidants.

Other Usages of Buckwheat Honey

The usage of Buckehwat honey depends on what you’re planning to treat.

For instance, to treat a wound, directly apply the honey and cover it with some clean bandage.

If using it as a general health supplement, take the raw honey and mix it into your favourite foods.

It is also a great all-natural sweetener for a variety of desserts and meals. 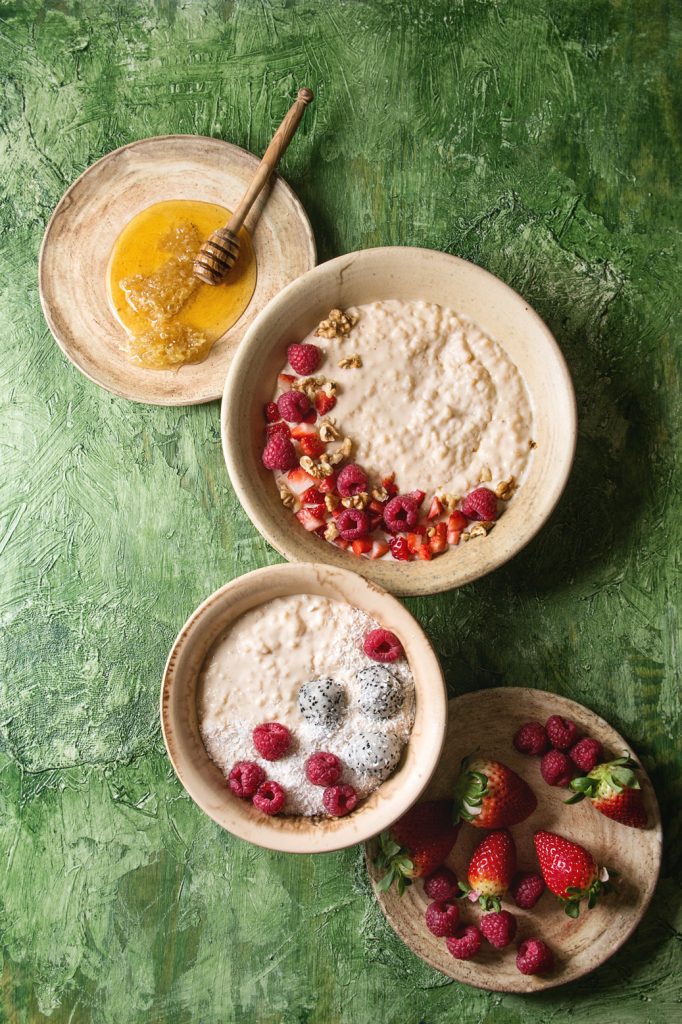 From oatmeal and pancakes waffles and baked goods, there are endless possibilities.

To treat sore throats or colds, you can either swallow the honey or mix some in warm herbal teas.

When treating a child with cold, the American Academy of Physicians recommend one dose of Buckwheat Honey in the following amounts:

Please note that Buckwheat Honey (or any other type of honey) should not be given to infants since it contains bacteria that might be harmful to newborns. 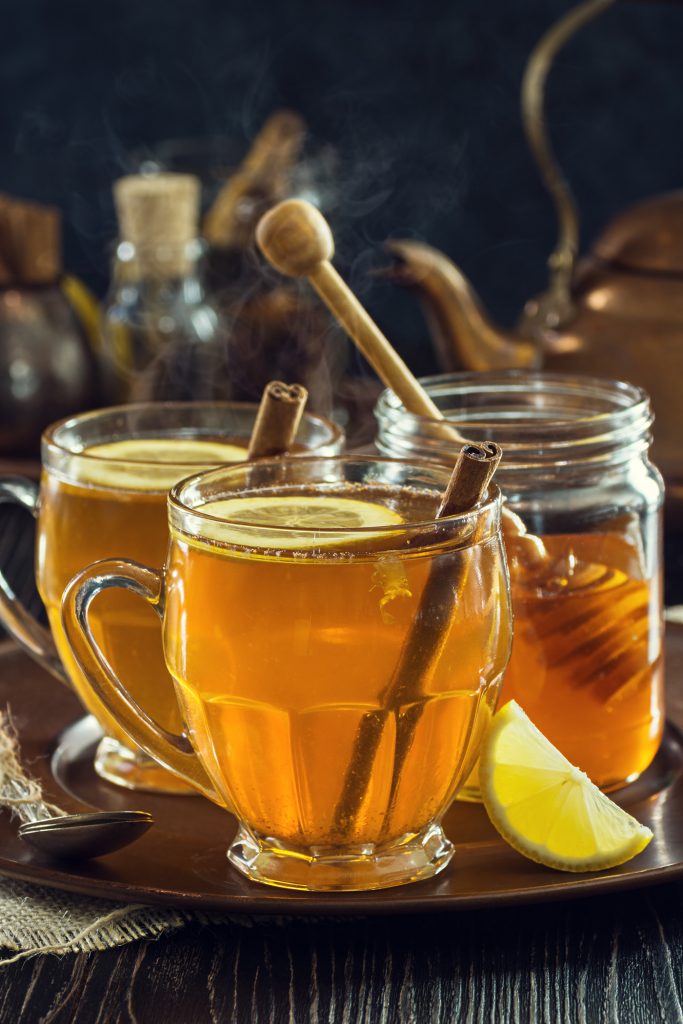 Mix all the ingredients in an electric blender and mix until smooth. Serve immediately. 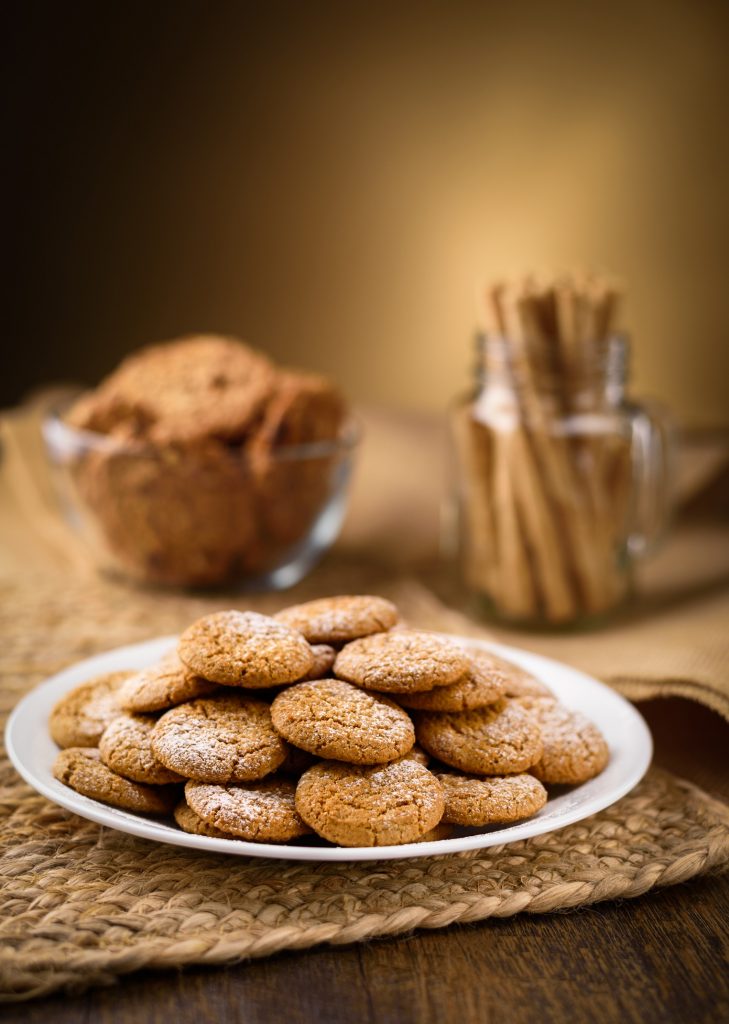 ¼ cup granulated sugar and a little more to dust

Tip: Get creative with the toppings. Don’t limit yourself to blueberries. Try raspberries, blackberries, etc. along with other nuts for a more wholesome meal! 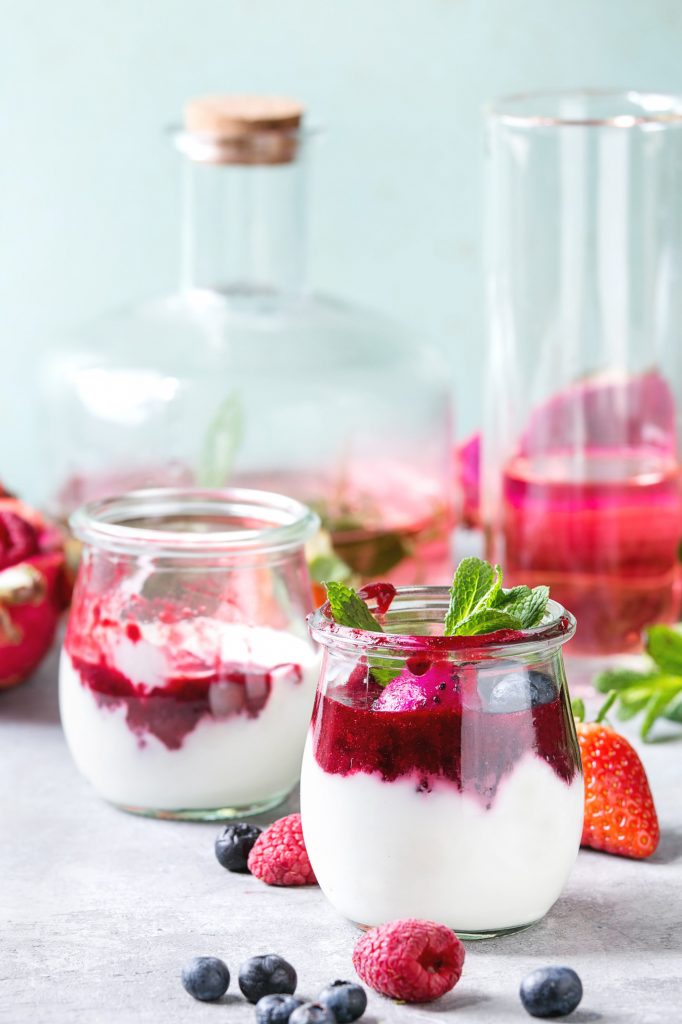 To top the fools:

1 tsp pistachios (or other nuts), chopped

In a bowl, add the assorted berries and drizzle them with honey. Mash into a chunky sauce and chill for 6-8 minutes.

Take a glass bowl and add the cream and berries into alternate layers. Ensure that you begin and end the layers with cream.

To serve, add bee pollen and drizzle buckwheat honey and a generous dusting of pistachios or other nuts.

Do try: Easy Chicken Recipes in a Bowl 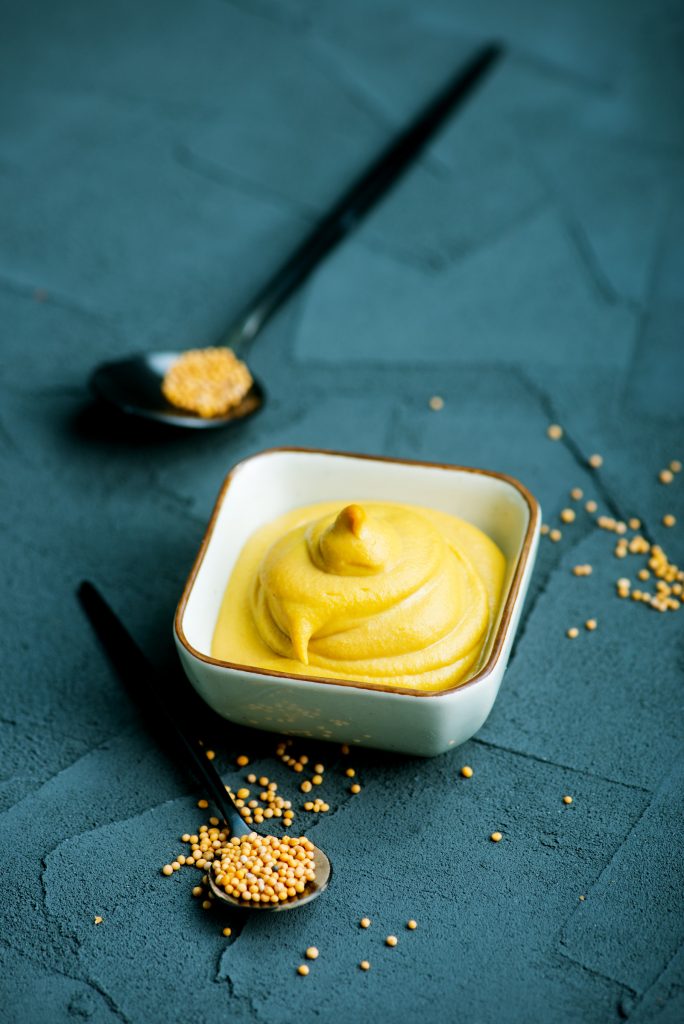 A pinch of salt

For the glaze (optional): 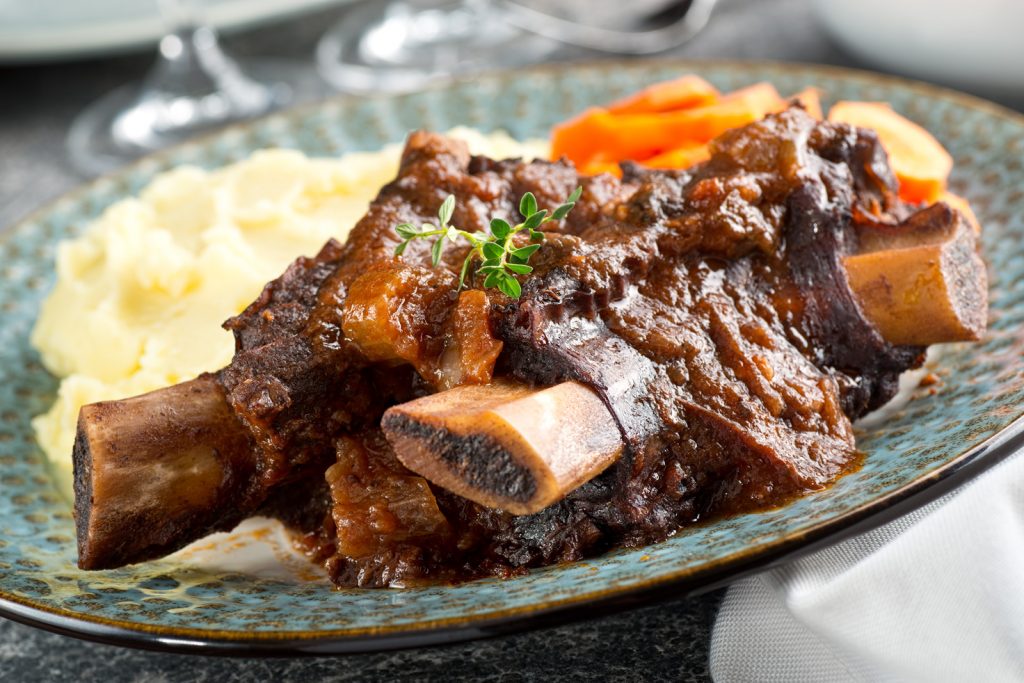 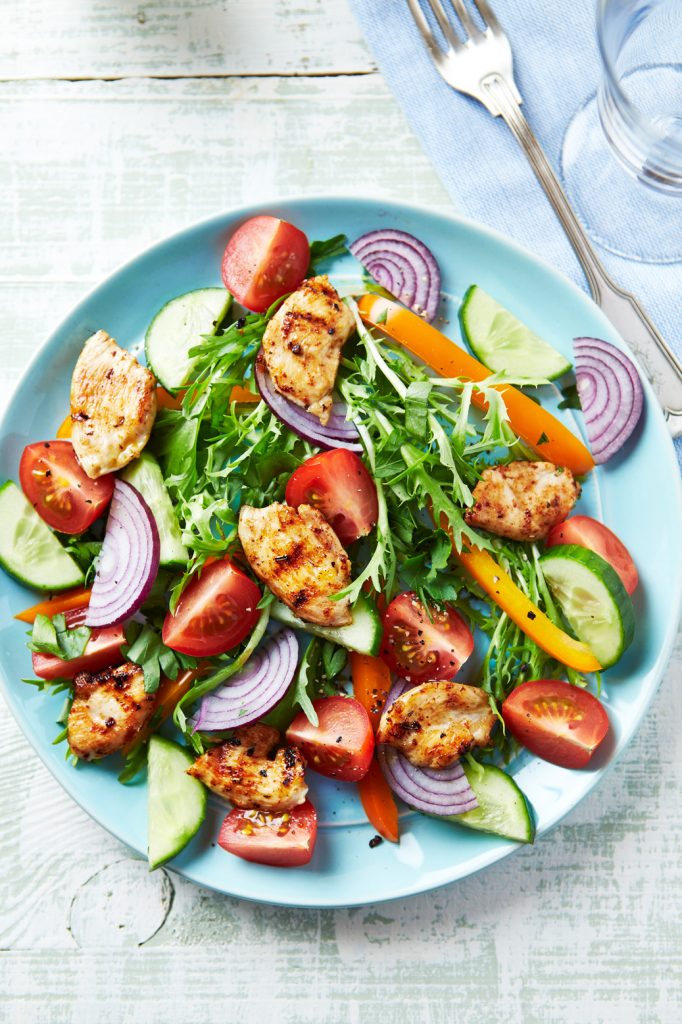 Also Read: 7 Salad Recipes for Every Day of the Week 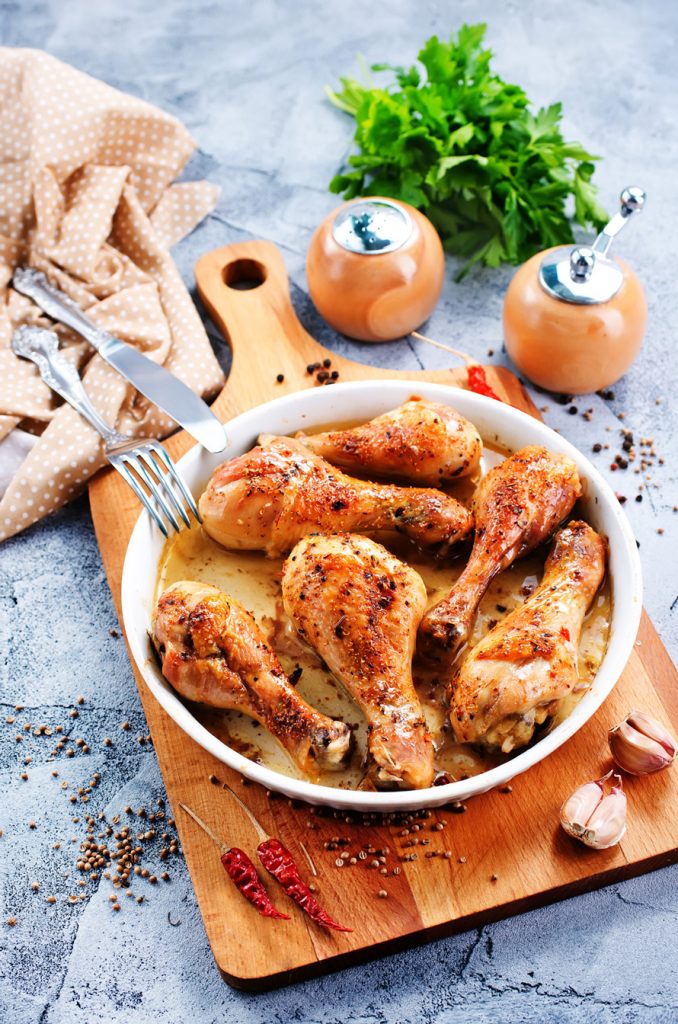 Zest of an orange 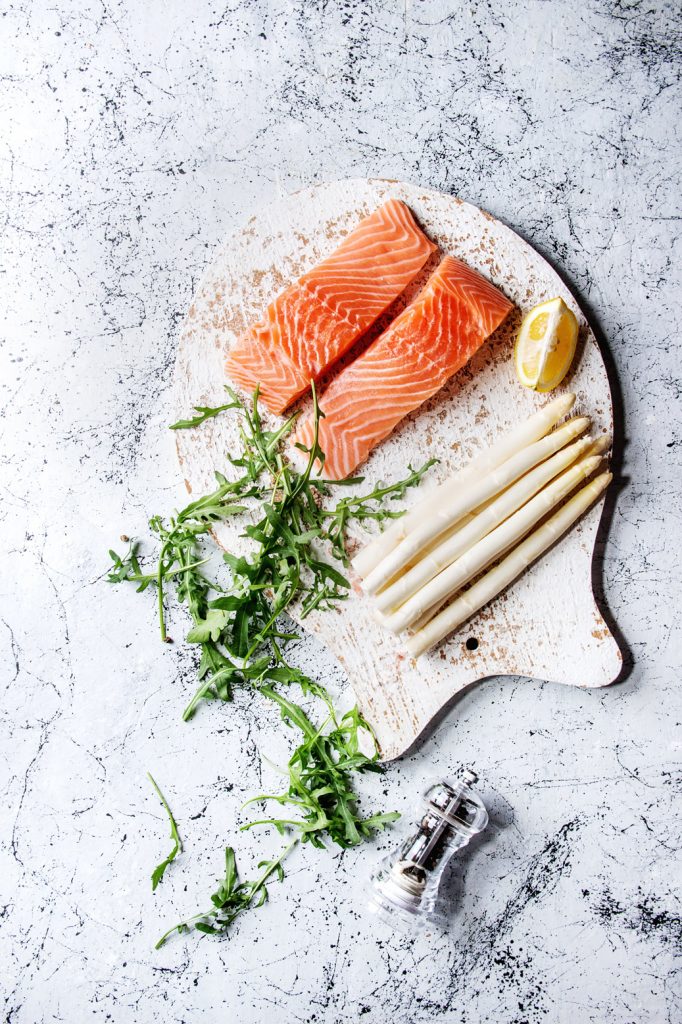 Also Read: Cake Recipes You Can Try At Home 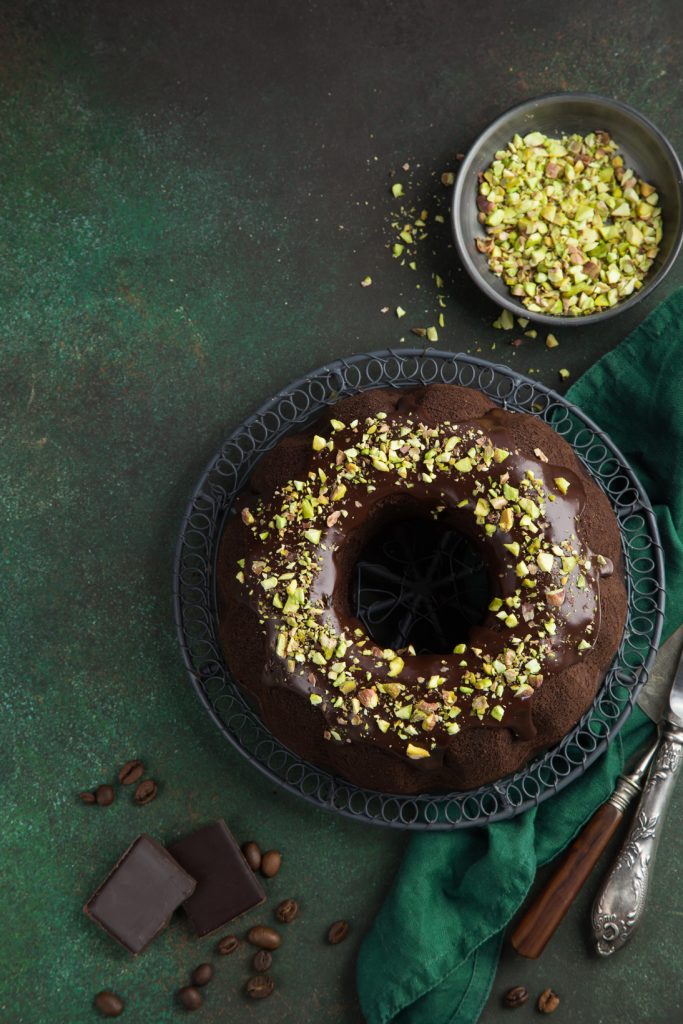 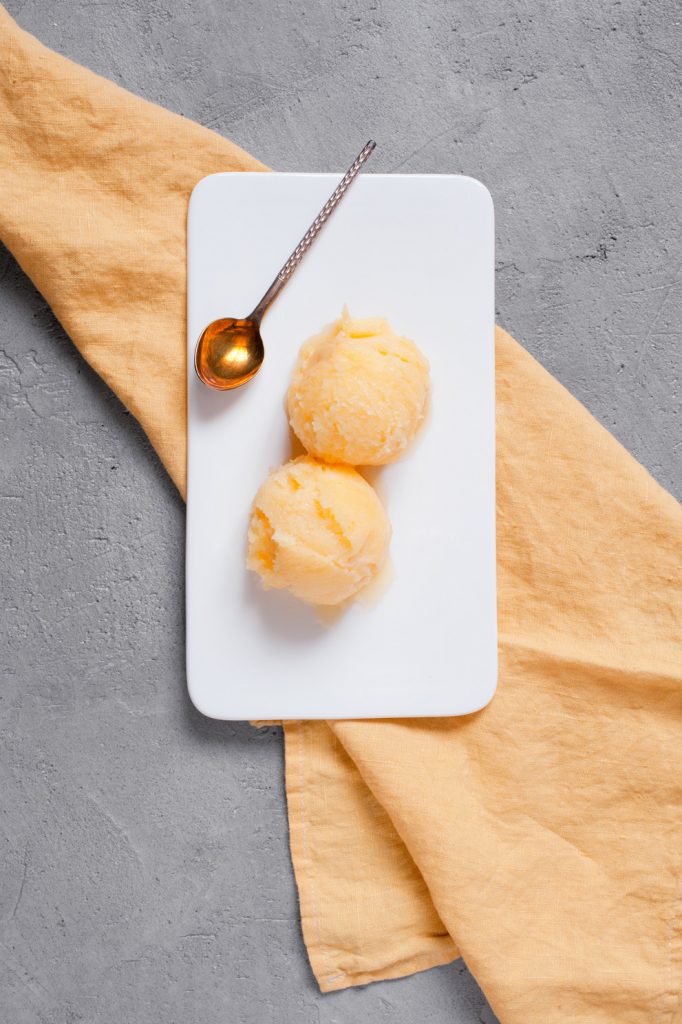 Buckwheat Honey can be used for a variety of health purposes and also makes up for a healthy sweetener.

The best place to buy authentic and healthy Buckwheat Honey is from a farmer’s market, a beekeeper or a local farm.

And if all else fails, you can always rely on Amazon!